There’s an economic power shift happening. More power is moving from employers to individuals in the freelance economy.

This shift is creating more freelance and contract jobs in just about every industry out there.

Thanks to technology and the ability to work from virtually anywhere, people are finding new and better ways to generate income. We’re seeing it with the rise of companies such as Uber, Lyft, Upwork, Fiverr and Aribnb (just to name a few), and countless online affiliate marketing opportunities. There are also more people participating in some form of direct selling or network marketing than ever before.

More than 20 million people were involved in direct selling in 2015.

According to the Direct Selling Association, which serves as an industry watchdog and ambassador, more than 20 million people were involved in direct selling in 2015–an 11 percent increase from 2014. The industry did $36.12 billion in U.S. sales in 2015. 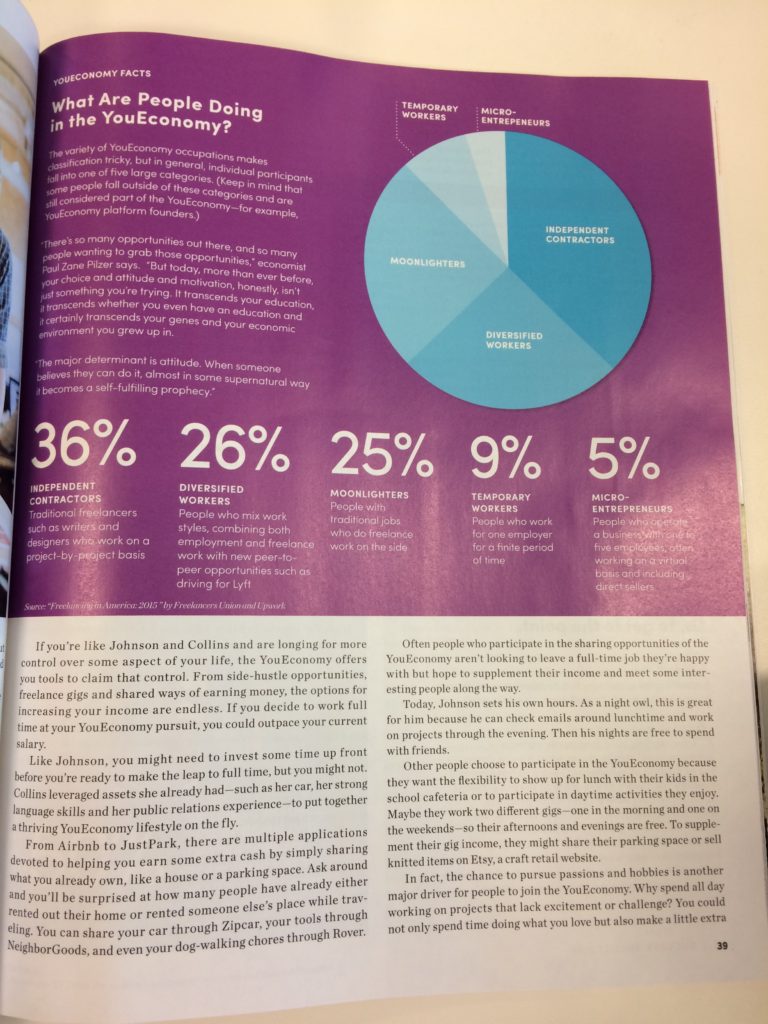 The September 2016 cover of SUCCESS magazine, one of the most popular business and personal development magazines in the world, illustrates this trend with dozens of company logos that offer some form of freelance or contract job opportunity.

It highlights that roughly 33 percent of U.S. adults have earned income in the freelance economy. The magazine also quotes economist Paul Zane Pilzer who predicts that by 2020, 50 percent of the U.S. workforce will be composed of what it calls the You Economy by 2020.

In 2010, Intuit conducted a study that found that 7.6 million people will participate in what they call the on-demand economy by 2020. It also revealed that 9 percent of existing on-demand providers said their on-demand activity is part-time. We’re talking about millions of people moving their work and focus to a part-time freelance or contract basis.

There are more  ways to earn money today than ever before. In the study, Intuit listed these as examples of the on-demand economy:

There is definitely a wave of workers flooding these on-demand opportunities, and many of them are creating their own opportunities. If you have ever wanted to generate your own income streams on your terms, now is a better time than ever. 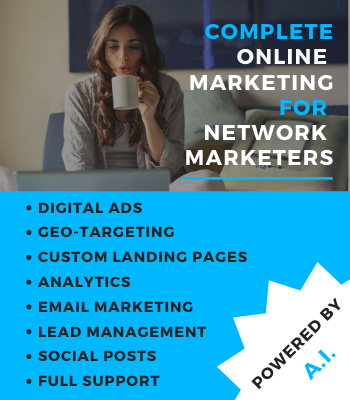 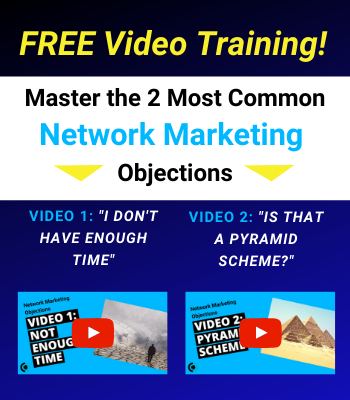